It’s official, in the space of just one week, we scooped two awards to add to the collection, both for Evans Cycles, but for separate campaigns at separate award nights!

First up was the 2018 UK Search Awards where we were up against stiff competition in the ‘Best Use of PR in a Search Campaign’ category from the likes of Verve Search and Blueclaw. We won the category for our April 2018 campaign for Evans Cycles. Titled ‘Heartwork’, the campaign saw Orbital’s Paul Hartnoll creating a world’s first: a piece of music made using the data from the heartbeats of cycling commuters, to promote a healthier ride to work. You can read more about Heartwork here, or watch the video below.

Next up on the 4th December was the DMA Awards, in which we were nominated for our 2017 e-bike focused campaign with Evans Cycles ‘Return to Gold Hill’, which already has an EU Search Award to its name!

Again, with Katherine Ryan hosting, and with more stiff competition from LOVE Creative, Proximity London and others, we pedalled all the way to Gold in the Retail category. A hugely prestigious award which now means the Hovis boy and his e-bike have two awards to stand alongside the results. You can read all about that campaign here. 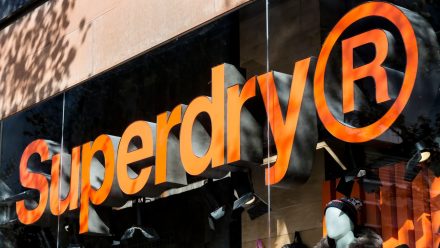 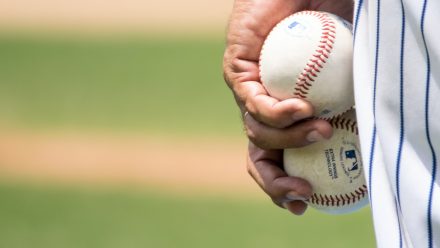